We are improving the way our parking section is structured. While we complete this work, you may not be able to access some of our parking pages for a short time. We apologise for any inconvenience.

Dame Vera Lynn’s funeral took place on Friday 10 July at a private ceremony at Woodvale crematorium. Dame Vera died on 18 June 2020 at the age of 103. She was a symbol of hope and joy to many during the Second World War when her musical performances boosted morale for troops serving in action and people at home in Britain.

Throughout her life she maintained a strong connection with the Armed Forces community and gave her support to Second World War veterans.

On Friday, crowds took to the streets to line the funeral party’s route from Dame Vera’s home in Ditchling to the Woodvale on the edge of Brighton. A small number of members of the public gathered in Woodvale’s grounds to pay their respects from a dignified distance from the chapel.

The Armed Forces paid tribute to Dame Vera and had a high-profile ceremonial role in the funeral proceedings.

At noon, two Second World War era Spitfires carried out a Battle of Britain memorial flight over Ditchling in Dame Vera’s honour as the funeral cortege set out for Brighton. Representatives from the Royal Navy, British Army and Royal Air Force formed lining parties in Ditchling and outside Woodvale’s south chapel in Brighton.

At the end of the private family funeral, the Last Post was sounded by Corporal Kimberley Hare from the Band of Her Majesty’s Royal Marines, Collingwood.

Cllr Dan Yates, lead councillor for life events, said: “It was an honour to be part of Dame Vera’s funeral. Our staff worked diligently with Dame Vera’s family, the Armed Forces and the police to make sure all the arrangements went smoothly. Dame Vera was a beacon of hope to many and it was a privilege to be part commemorating her long life.”

Every year about 2,000 funerals take place at Woodvale Crematorium, which is owned and managed by the council. Based within the larger area of the Victorian-era Lewes Road Cemetery, Woodvale crematorium's grounds have been developed in a well wooded valley and contain many fine specimens of trees and shrubs. The history of the site is available on our website. 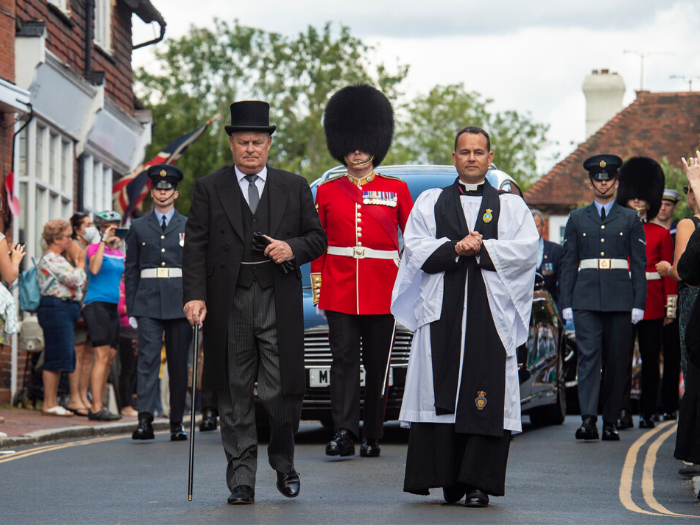 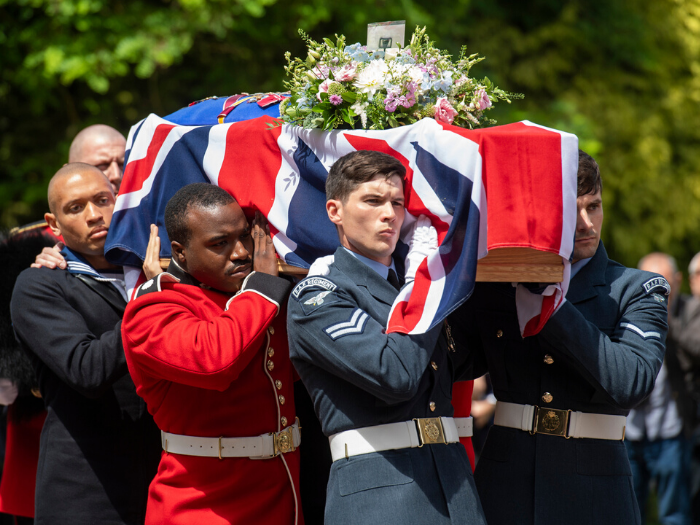 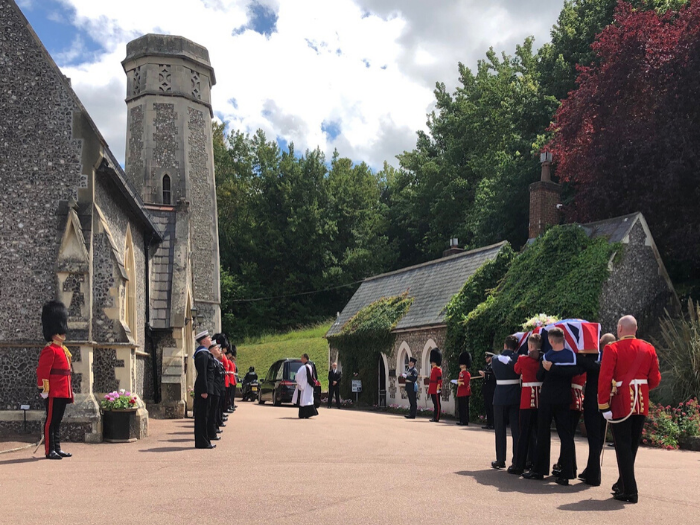 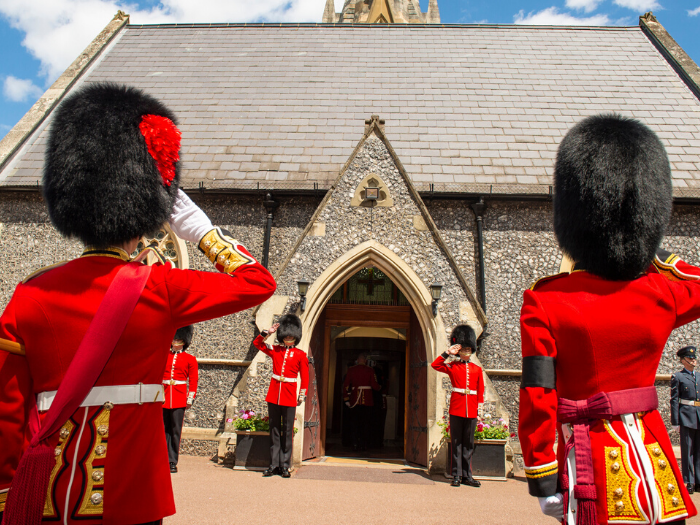