You will not be able to view your Council Tax and Business Rates account information or bills online between 5pm on Friday 8 July 2022 and 9am Monday 11 July 2022. We apologise for any inconvenience.

Special ‘swift bricks’ will be incorporated in new developments across Brighton & Hove to help halt the decline of the distinctive birds.

Approved by the RSPB, the bird boxes are designed to look like bricks, but feature a small hole where swifts can enter and build their nests.

Although known as swift bricks, they can be used by a variety of other birds including sparrows, starlings, blue tits and great tits.

At a meeting of the council’s Tourism, Equalities, Communities & Culture Committee last week, members agreed to a new planning condition which will see swift boxes and bee bricks incorporated in the vast majority of new developments in the city.

Bee bricks have been required for new build developments since November last year and are incorporated in the external walls of new developments - one for each property. 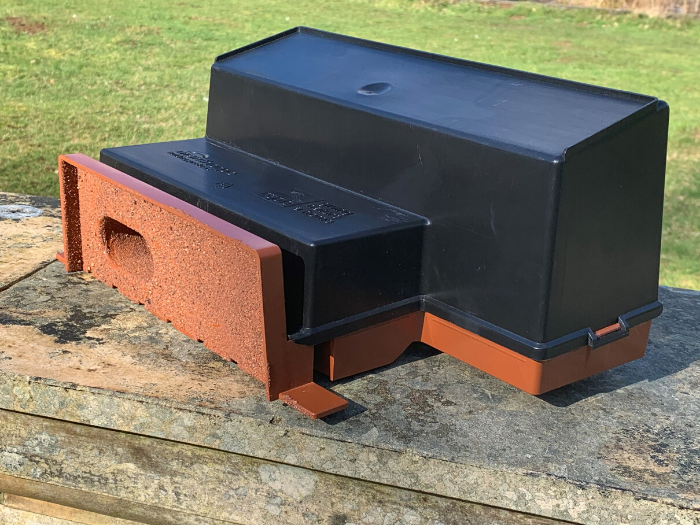 Swifts are urban birds which make their nests in rooftops or in old buildings, after flying over 6,000 miles from Africa in the spring.

However, modern building methods, along with the demolition of old buildings, have reduced the swifts’ access to rooftops, resulting in a serious decline in numbers. Twenty years ago there were 150,000 pairs in Britain – now there are fewer than 90,000. 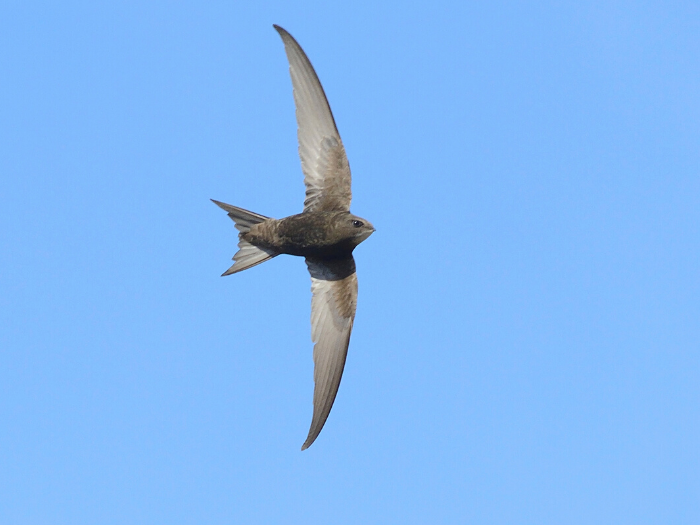 The council’s new planning condition will require swift bricks to be incorporated in all new developments that are five metres high and above.

There should be a minimum of three, or two bricks per dwelling. The condition will be attached to all planning permissions granted after 1 April.

Commercial developments will be required to have a minimum of three boxes, or one per 50sqm of floor spaces. Ideally, swift bricks should be placed under the eaves in groups of at least three.

Councillor Alan Robins, chair of the committee said: “This new initiative has the potential to halt the decline of swifts in the city, while also provide safe nesting places for many other types of small birds.

“I’d like to congratulate our planning officers who, by working closely with the RSPB and county ecologist, have come up with a simple scheme that will increase biodiversity, and encourage wildlife to thrive in our city.”

RSPB conservation officer Jack Thompson said: “This important planning condition for swifts will help provide more opportunities for nesting swifts and urban birds, supporting important sites, and build on the fantastic work being done to save our swifts.

"This could not have been achieved without the hard work of passionate individuals working together; local volunteers, planners, councillors, ecologists, businesses and residents all striving to give a home for these vulnerable and special birds in Brighton & Hove.”