Budding young soccer stars from Portslade and Mile Oak are kicking off the new season with a fantastic state-of-the-art 3G all weather pitch.

The youngsters, gathered at the pitch for the official opening this week, which also marked National Fitness Day. 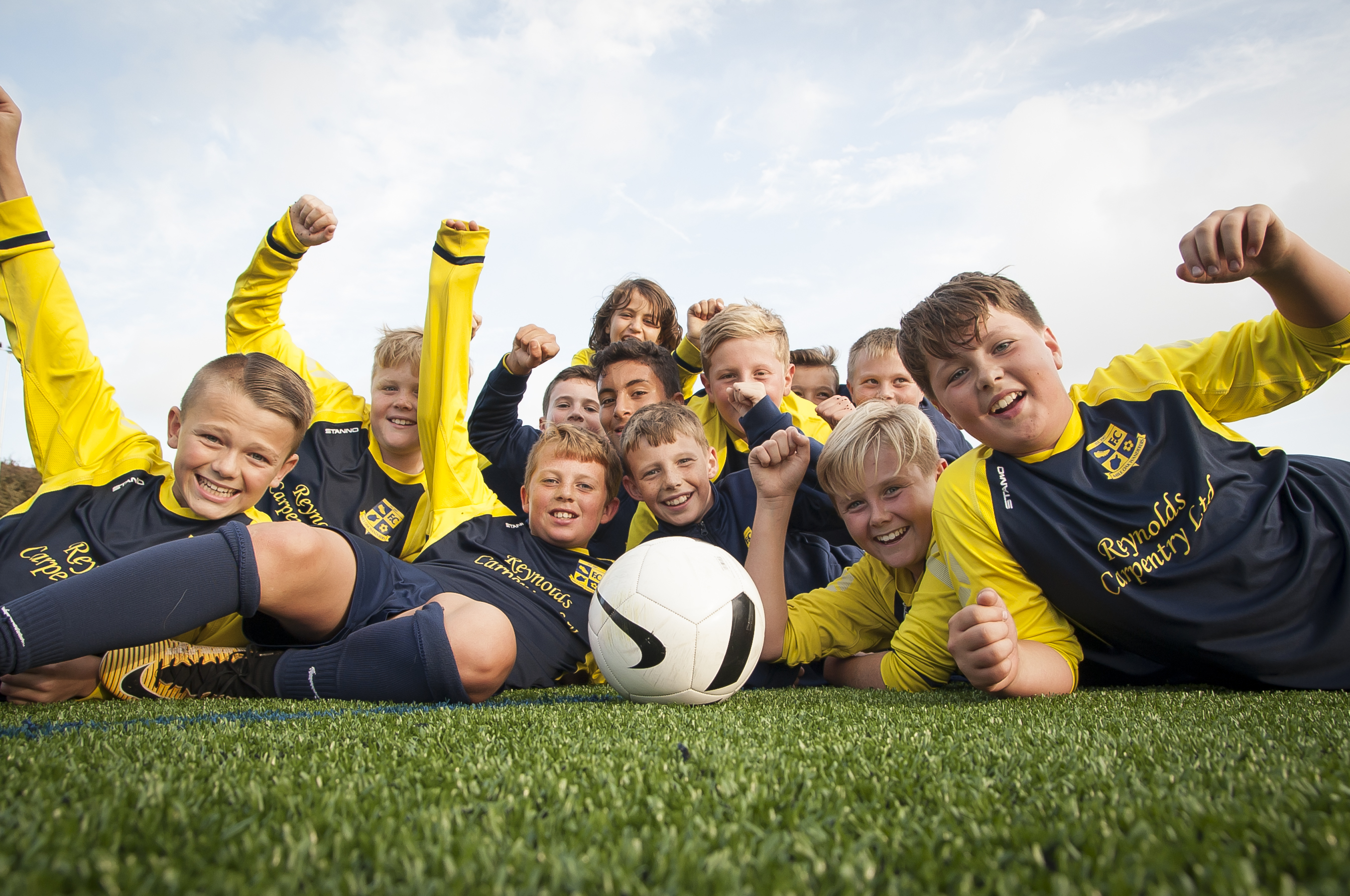 The new surface has been funded by the Premier League, the FA and government's Football Foundation, and Brighton & Hove City Council.

After netting a £341,640 grant from the Football Foundation, work began in June to replace the previous synthetic pitch which had reached the end of its usable life. 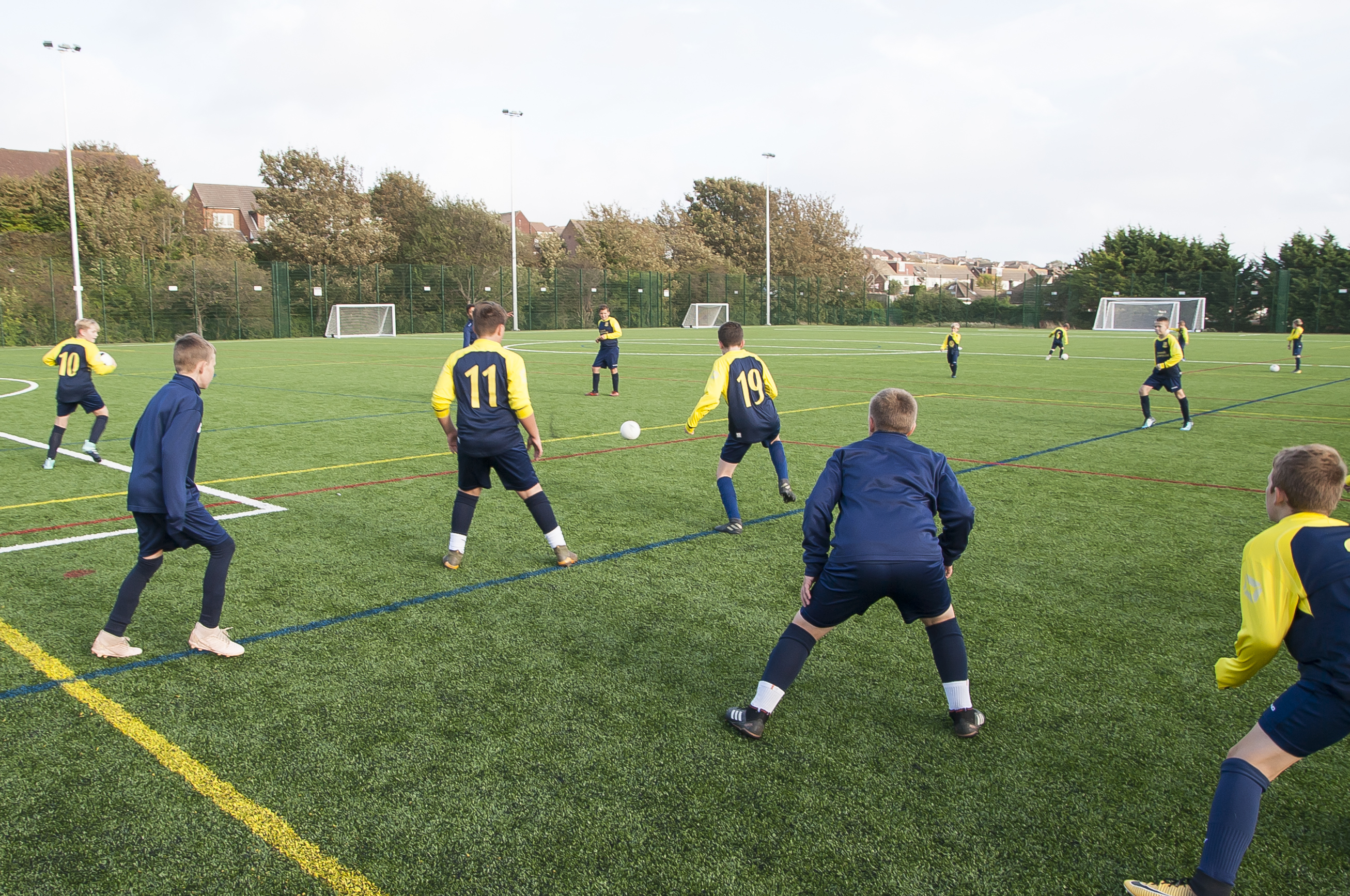 “The old pitch was well used but worn out and in dire need of replacement,” he said. “We now have a fantastic, first-class playing surface to grow and develop grassroots football and improve the health and physical activity of residents in the city.

“I’d like to thank the Premier League, the FA and government’s Football Foundation for their support which has made this possible.”

Operated by Freedom Leisure on behalf of Brighton & Hove City Council, the pitch will be used by students from Portslade Aldridge Community Academy (PACA) who are based on the site.

It will also provide a base for partner clubs Hangleton Rangers and Mile Oak Wanderers and their 28 youth football teams.

It is hoped the new pitch and associated football development plan will be able to support the delivery of community based sessions for improving health and fitness for all age groups including supporting sessions for local children or adults with disabilities from the local community.

Paul Thorogood, Chief Executive of the Football Foundation, added: “Grassroots sport plays an important role in communities across the UK, creating opportunities for people of all ages and backgrounds. That’s why I am delighted that Portslade Sports Centre has now opened its state-of-the-art 3G pitch, thanks to investment from the Football Foundation.

“Continuing to improve access to high-quality facilities like this one is a key aim for the Premier League, The FA and the Government. Delivered by the Football Foundation, their funding supports projects for clubs and organisations all over the country and is helping to boost the number of people benefiting from sport through better facilities.”