The Amex Stadium reserves a special place in the heart of Lucy Bronze – it’s the place where best friend and England teammate Demi Stokes scored her first and only international goal.

And in just a few days’ time, Bronze and her fellow Lionesses will be back in Brighton & Hove to face New Zealand in their final World Cup warm-up game.

More than 20,000 fans are set to watch Phil Neville’s side in their final Road to France test at the stadium which yielded a 9-0 win over Montenegro in a 2015 World Cup qualifier, the game in which Stokes struck.

“I will always remember playing at the Amex because Demi – my best mate and roommate – was playing left-back, I was playing centre-back and she scored her first England goal,” said Bronze.

“It must be a lucky stadium and I remember that game very well indeed. 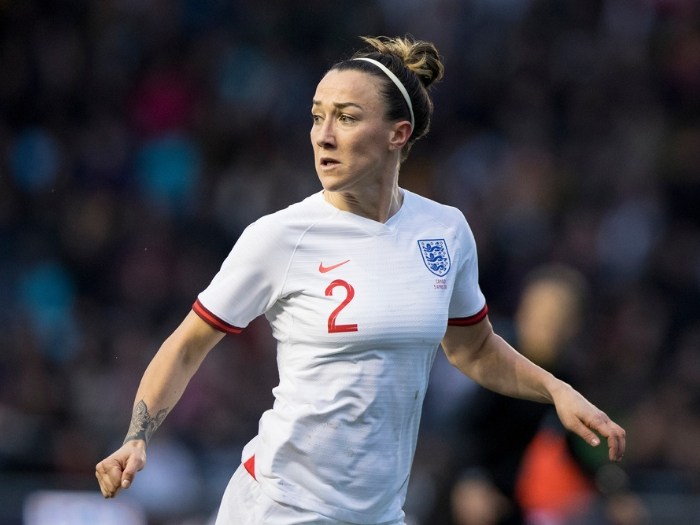 “It will be a great bit of experience for us to play our final game before the World Cup there because I know that the atmosphere is going to be amazing.”

Last week the organisers announced that hundreds of extra seats were being released for Saturday’s game following huge demand for tickets.

Councillor Alan Robins, chair of Brighton & Hove City Council’s Tourism committee said: “We are delighted that more of the Amex Stadium is being opened up giving many more fans the opportunity to be part of this historic match. I’m sure we can give the Lionesses the best possible send off before they leave for France and the World Cup.”

Bronze is expecting a tough game against New Zealand, ranked 19th in the world.

“They might not be up there as a household football nation but they are a team that has been around for a very long time and should be taken seriously.

“They have made almost every World Cup, work really hard for each other and are very fit.” 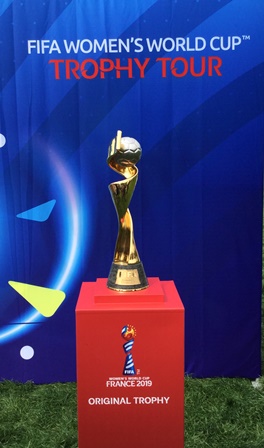 Winning would be huge

A three-time FA WSL winner with Liverpool and Manchester City, SSE Women’s FA Cup winner, and 2018 Ballon d’Or nominee – Bronze says she would give them all back to get her hands on the World Cup in July.

“I would swap my entire trophy cabinet for the World Cup,” she said.

“If I won one World Cup and nothing else I would have had a successful career and playing for your country is the highest honour you can have in football.

“Winning it would be huge not just for us as individuals but for the history of football in England - it is everything that we want.”

England Women host New Zealand in a ‘Road to France’ international on Saturday, 1 June at Amex Stadium, Brighton, KO 1pm. Tickets available at £10 for adults and £1 for concessions from the FA website.