Elms at the helm!

Elm trees felled in Preston Park are making history aboard one of the world’s most famous ships!

The elm wood is being used to make ‘deadeyes’ to be fitted on the Golden Hinde, a replica of the 14th century galleon captained by Sir Francis Drake, as he circumnavigated the globe between 1577 and 1580.

The replica ship, which is currently docked near London Bridge, is currently undergoing a major refit, after sailing over 100,000 miles, including a circumnavigation and two Atlantic crossings. 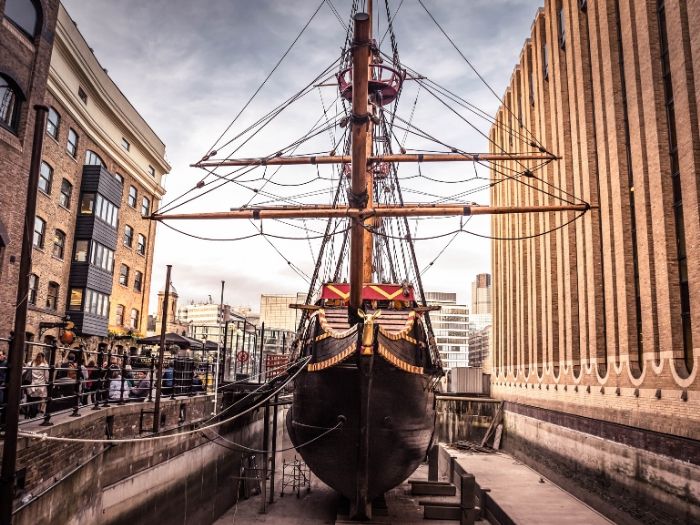 Head shipwright Toby Millinder, who is leading the renovation, contacted the council after reading about how the trees, which had been felled after becoming infected with elm disease, were made into planks to be used for cladding.

During the planking process, the bark was removed and destroyed to get rid of any elm beetles, and the wood was cut, seasoned and stored ready for use.

Toby was on the lookout for elm wood is to make ship components including some of the 92 deadeyes which are used in the ship’s rigging. The thick wooden discs feature several holes though which lanyards or lines are run. Elm wood is ideal for deadeyes as the grain ‘interlocks’ which prevents splitting. 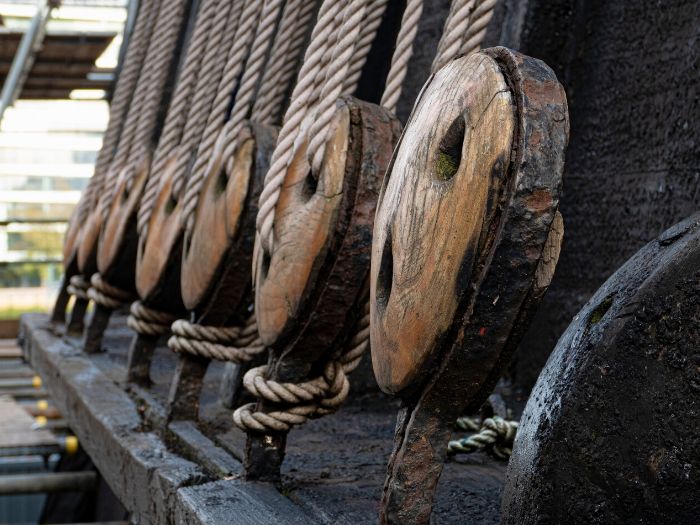 After contacting the councils’ arboriculture team, arrangements were made to transfer the timber to the Golden Hinde workshop.

"I'm very pleased to have sourced the elm from Brighton” said Toby. “Elm is a timber with unique characteristics, which are utilised for traditional ship building. We used around 1.5 tons and this made 70 deadeyes." 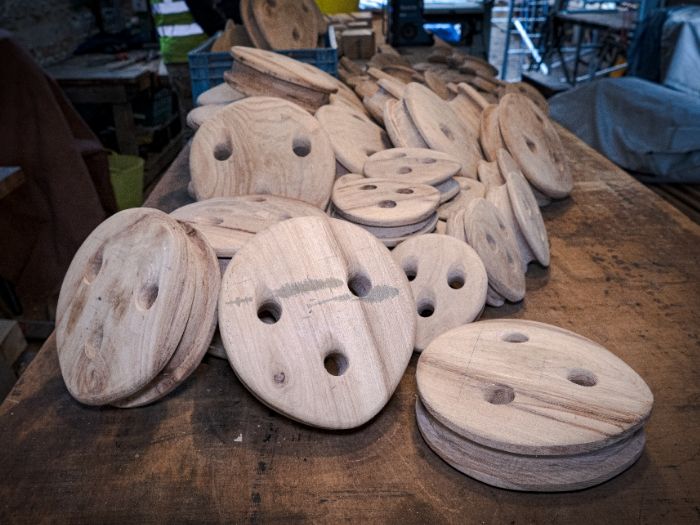 Councillor Anne Pissaridou, chair of the council’s environment committee, said: “Elm disease has had a devastating effect on many of the city’s precious elm trees which means we have to remove them when they show signs of disease to save the remaining healthy elm trees.

“But it’s wonderful that these trees are now being reused in this way, taking their place in maritime history, and bringing a little piece of Brighton & Hove to the world famous Golden Hinde.”

Sad day for Leo as elm is felled

Tree surgeon Leo Lamont returns to Preston Park to fell one of the elm trees he planted 40 years ago.
Image

One of the oldest elm trees in the country is to be felled after it was found to be infected with elm disease.
Date
News Category