Our city is a vibrant mixed landscape with varied biodiversity, including: 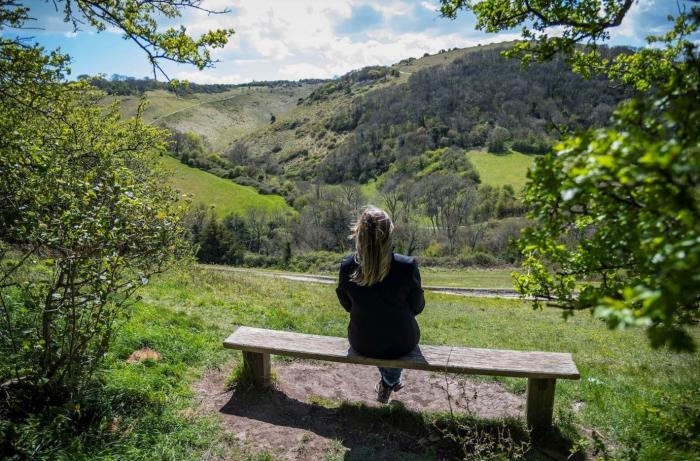 The city is made up of a complex network of interconnected urban areas, including parks and green spaces, elm and street tree collections, and coastal, marine and chalk downland habitats, giving wildlife the freedom of movement to migrate, breed and overwinter.

Buildings can provide important nesting and roosting habitats for birds such as starling and swift colonies, and populations of bats. The road verge network and urban gardens help provide food and shelter for species such as hedgehogs, and fungi, and offer pollen and nectar sources for bees and insects. The city’s elm trees support rare white-letter hairstreak butterflies.

There are habitats and species, some rare, of both global and local importance in Brighton & Hove. Many species require multiple habitats to survive and thrive.

It is important to have a varied, interconnected network of habitats to support a healthy environment for plants and wildlife, including welcoming our annual migratory bird visitors.

Sussex and the South Downs are known for their chalk downland, home to some of the rarest habitats in the UK. They can support a huge variety of biodiversity when managed well, so much so, that naturalist David Bellamy called them Europe’s rainforests.

Most species that live on the downs are chalk specialists. The spectacular Adonis blue butterfly is one of them. This means they’d struggle to survive without this rare habitat and are completely reliant on the plants and flowers that only grow here. 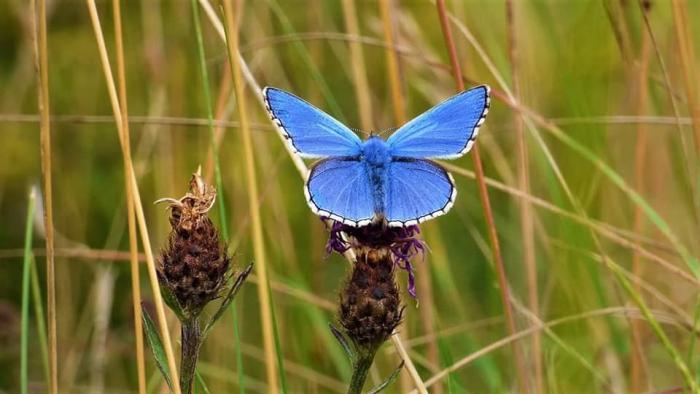 Visit the downs in the spring, summer and autumn and you will see a stunning display of native wildflowers.

Since World War 2, the country has lost around 80% of grasslands like these. On the downs, over one-third of sites are now less than one hectare in size.

We need a site of at least 20 hectares to secure the future of this important habitat. The smaller the ecosystem, the less resilient it becomes.

Grazing animals are an important part of the downland landscape. It has evolved over centuries because of this continued grazing.

Many of the specialist plant species only grow here because animals graze the longer grasses which would out-compete them in their fight for nutrients and sunlight.

Since the 1970s, Brighton & Hove has been known for its work to manage elm disease and in recent years ash die back.

We have the largest stock of elm species and varieties in Britain and have held the National Elm Collection since 1998.

Find out more about our work to stop Elm Disease and how you can help.

Woodland areas, such as Stanmer Park, showcase trees of varying ages as well as dying and dead wood resources, providing wildlife habitat for a large proportion of the plant and animal species in forest ecosystems.

We have a dedicated and knowledgeable team of rangers and gardeners that look after semi-natural habitats and species in our parks and greenspaces.

Take a look at our nature reserves, open spaces and parks.

The rangers carry out practical conservation tasks and surveying and can help lead and train volunteer and community groups in active conservation.